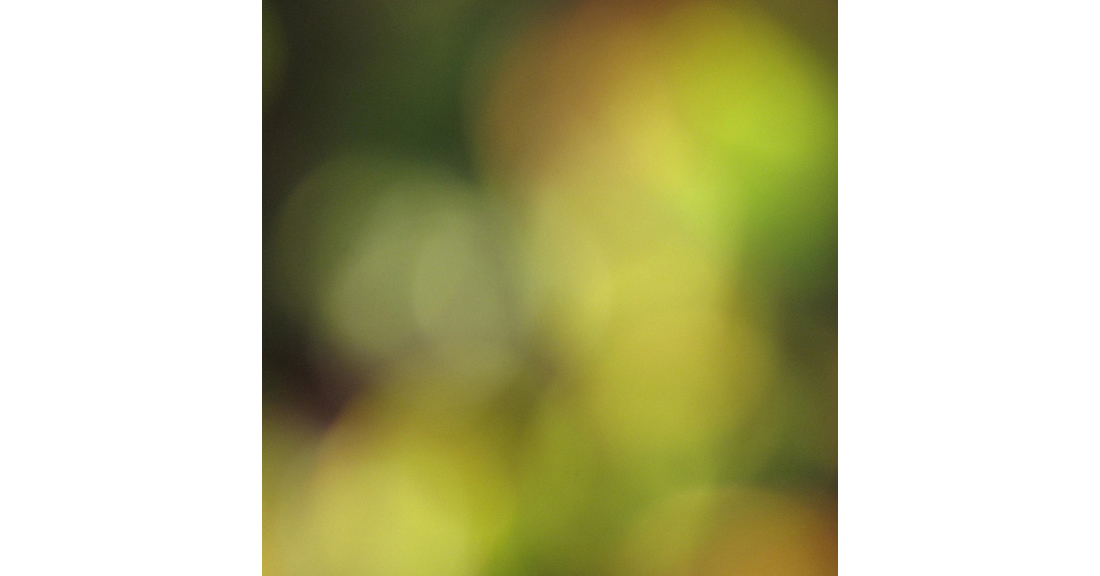 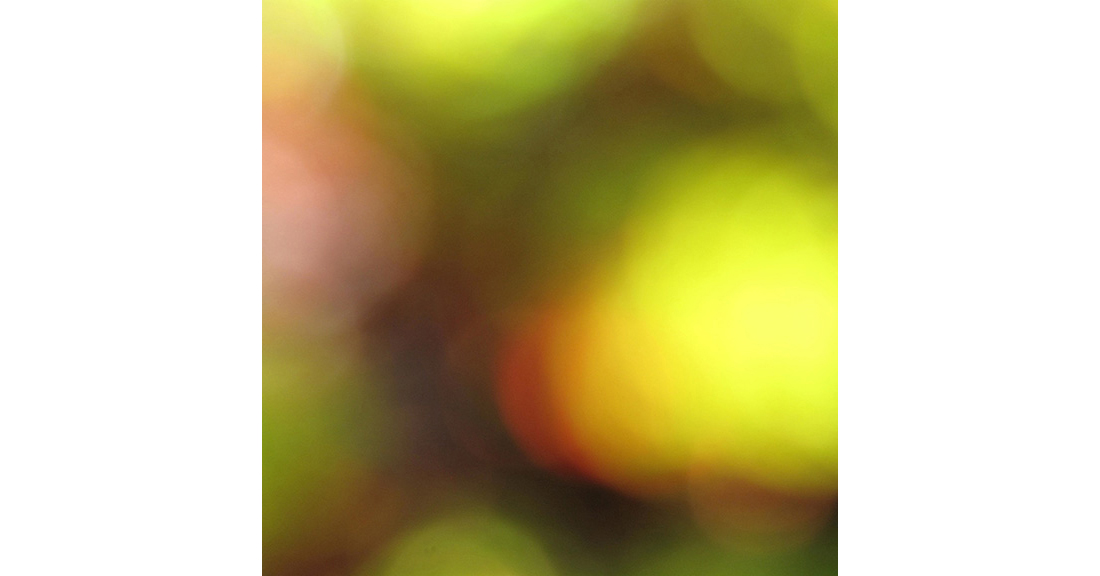 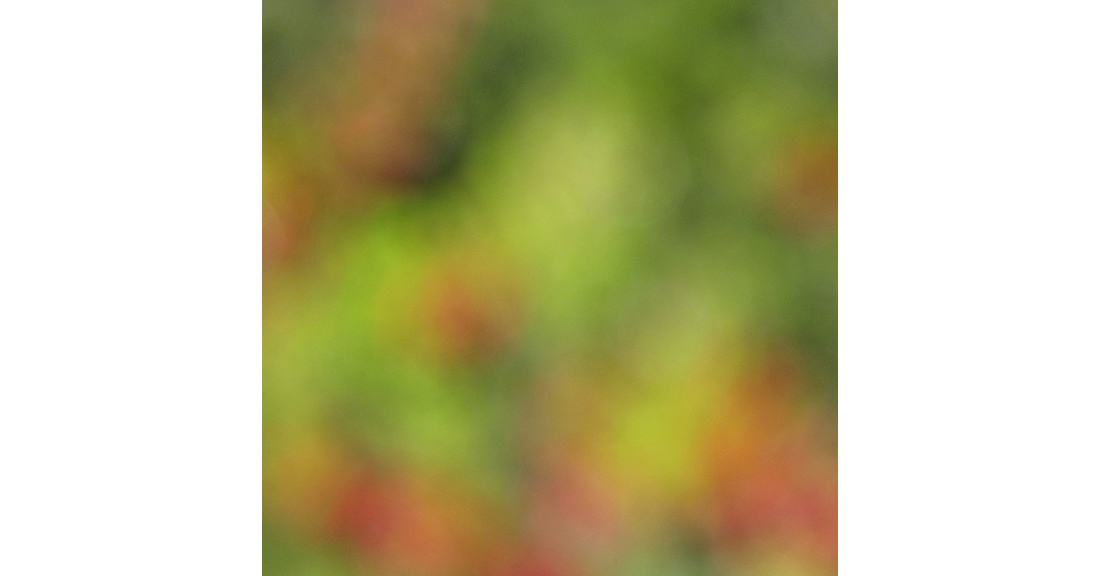 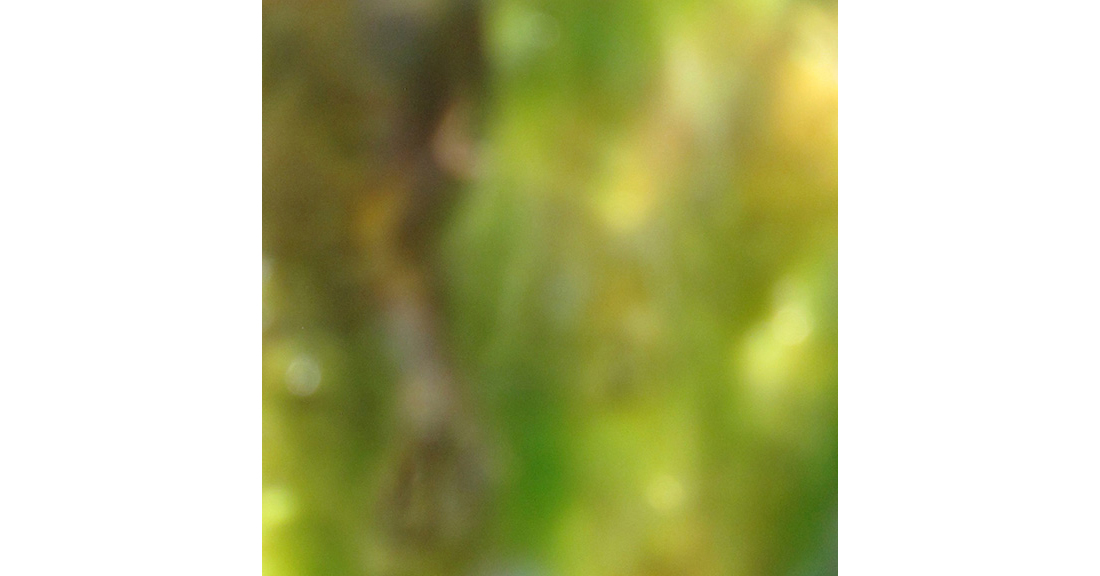 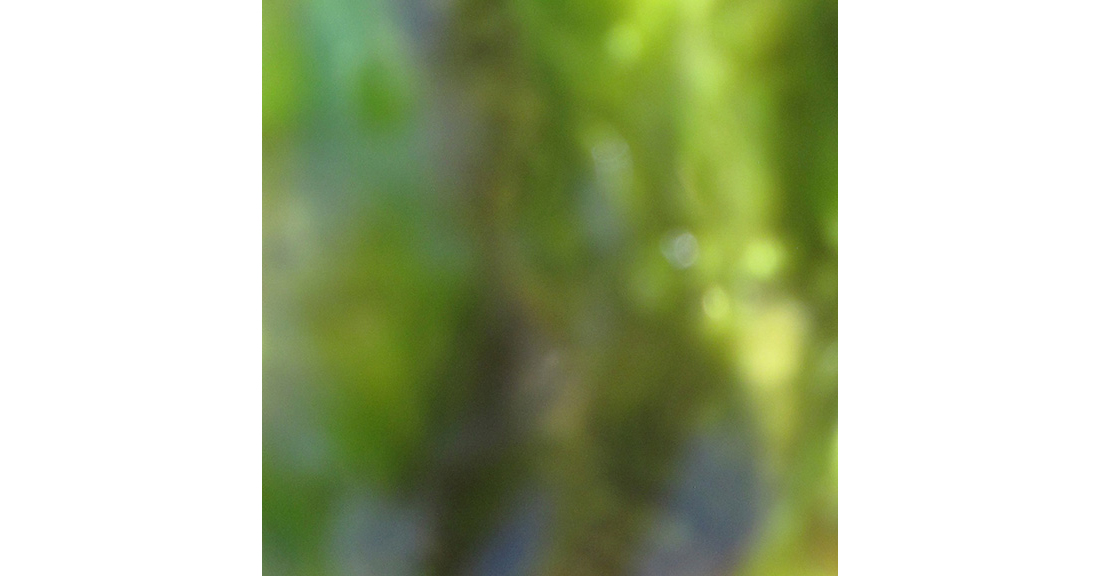 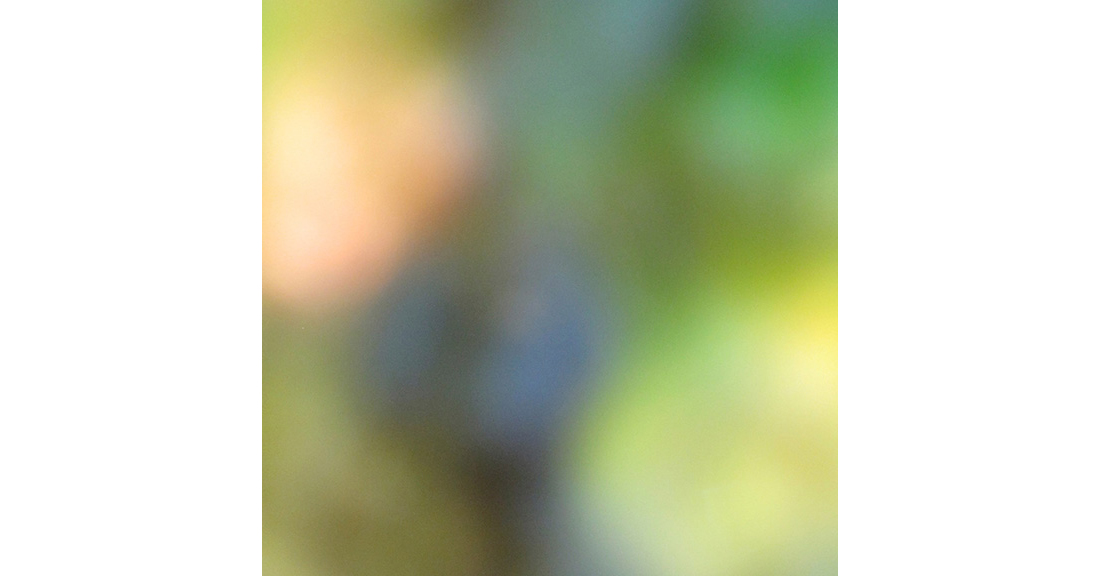 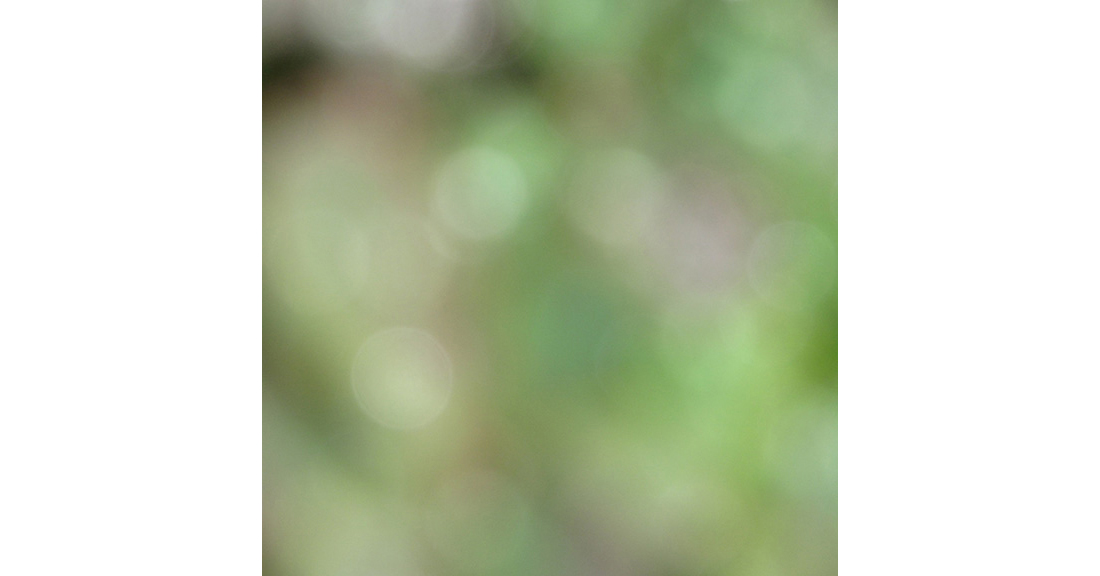 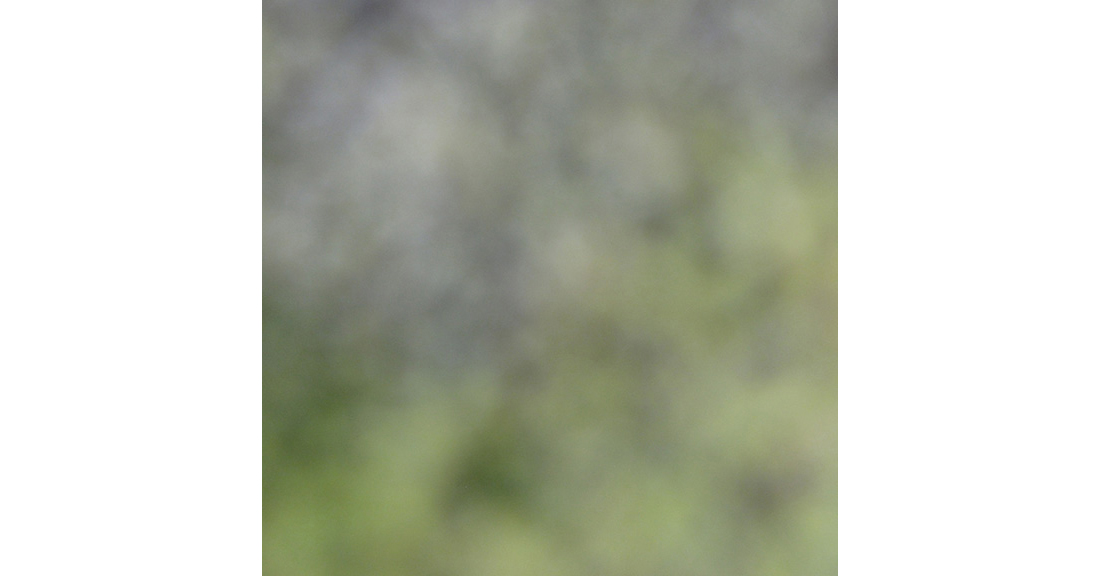 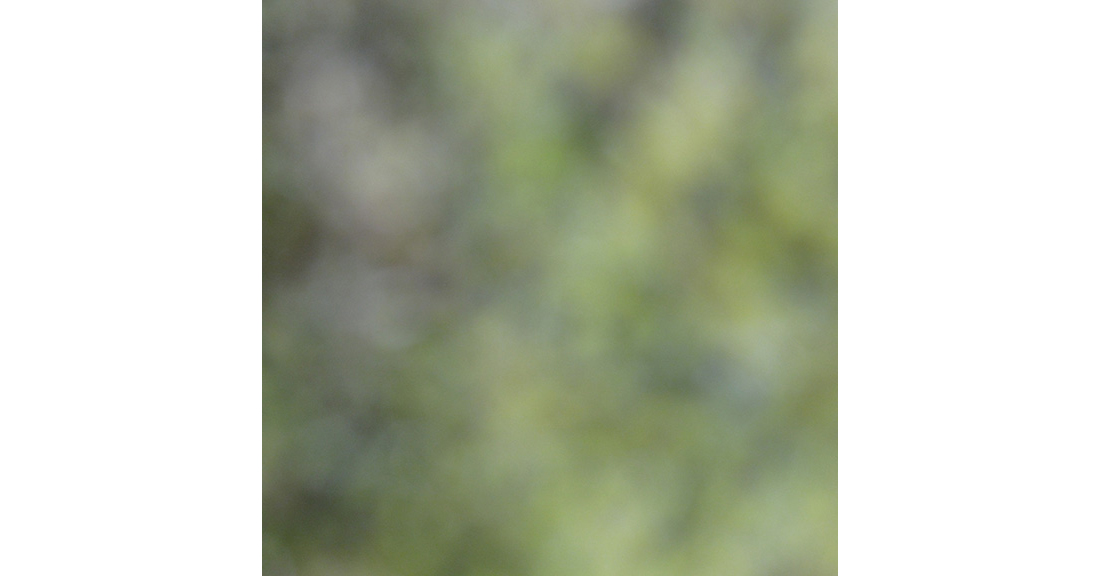 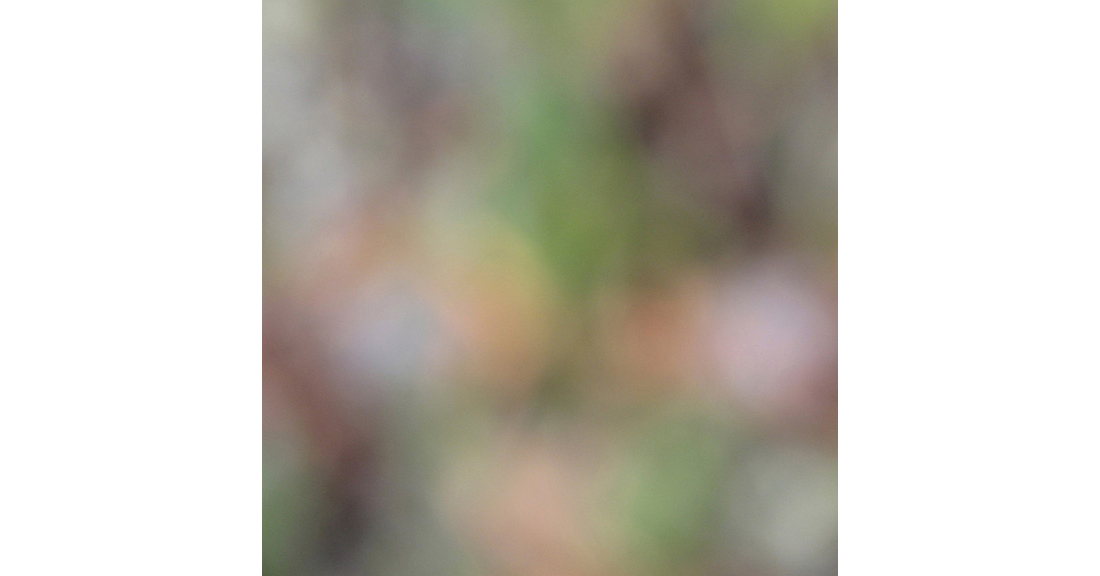 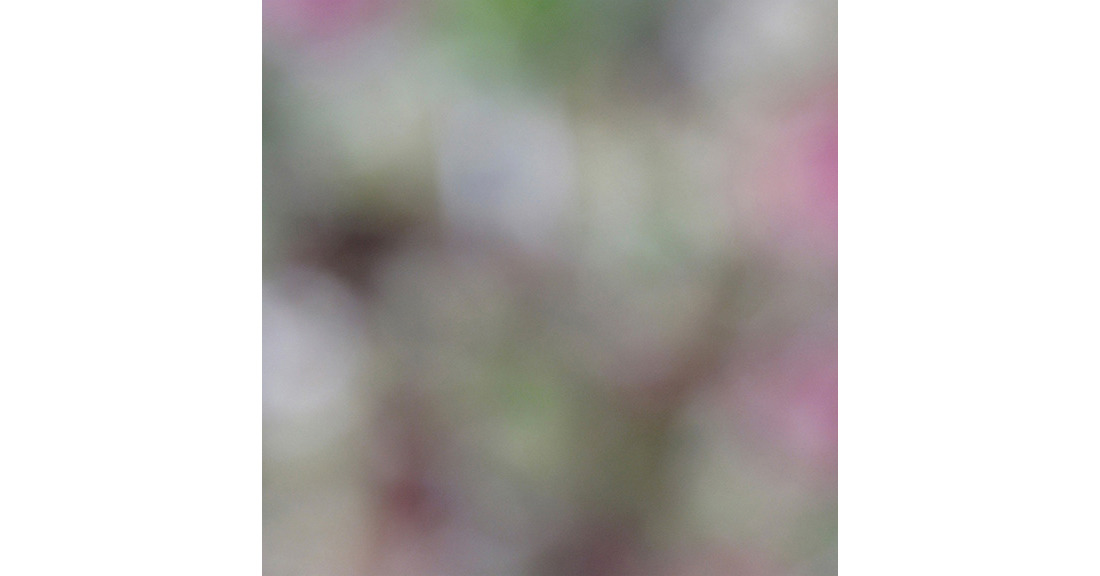 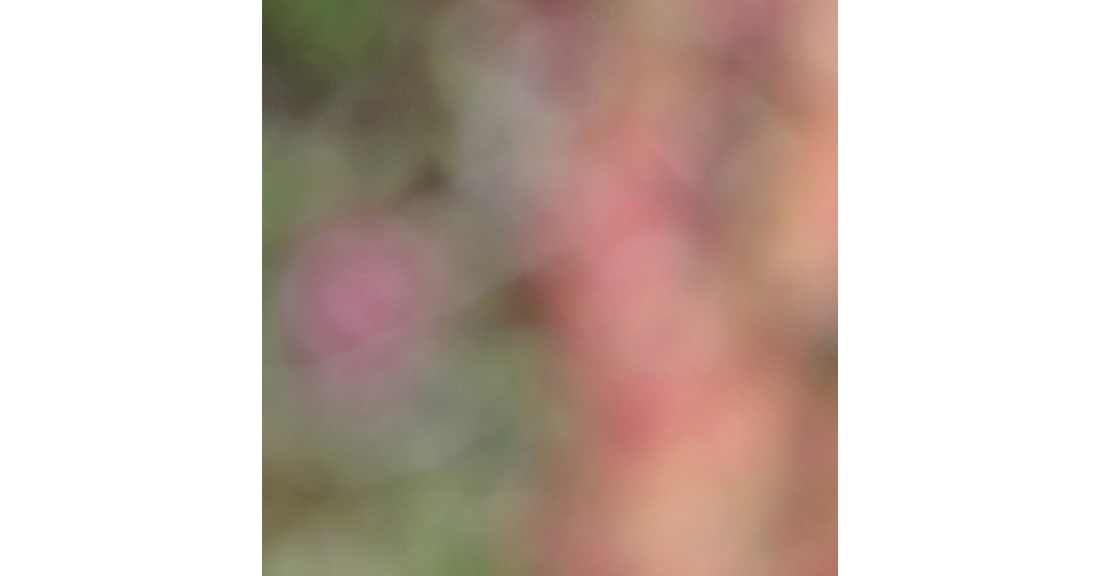 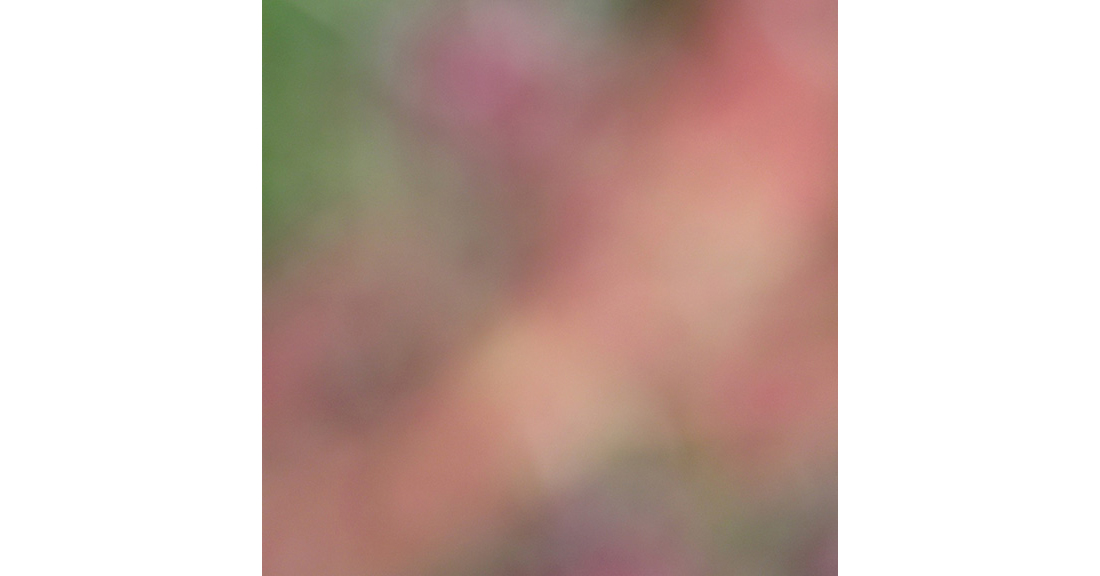 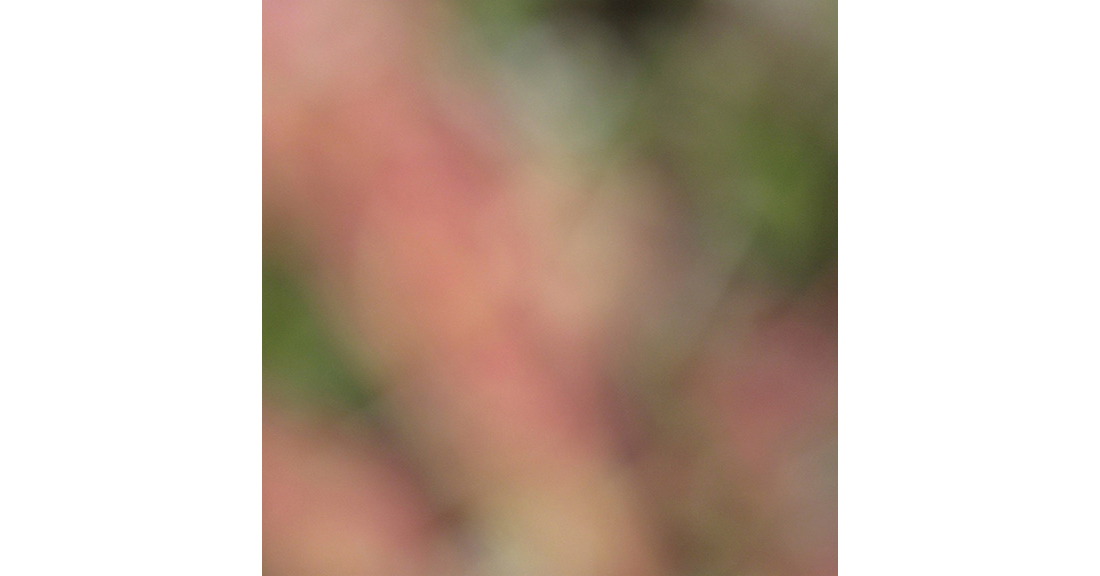 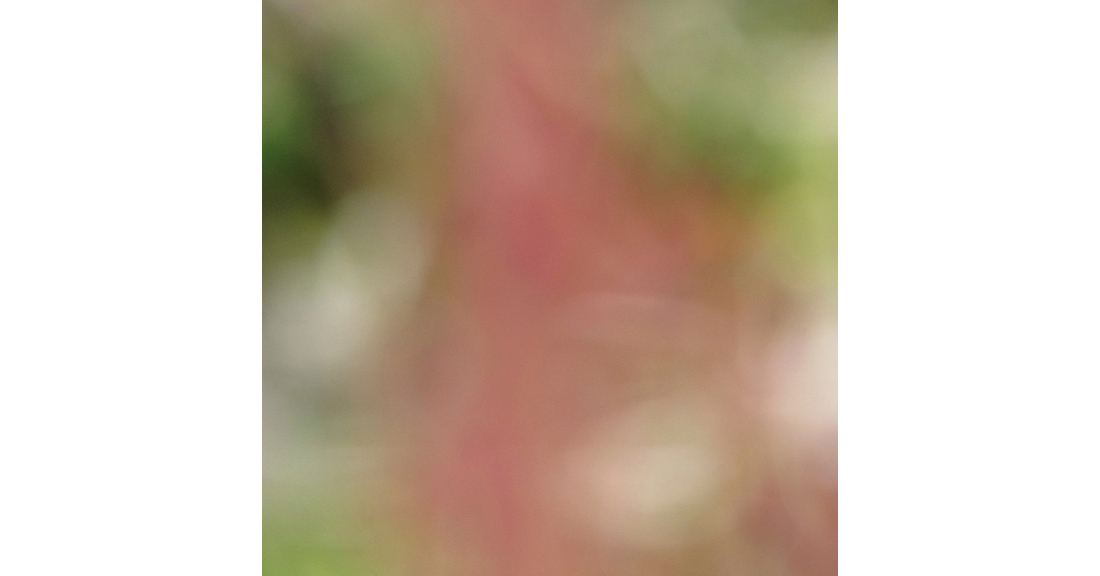 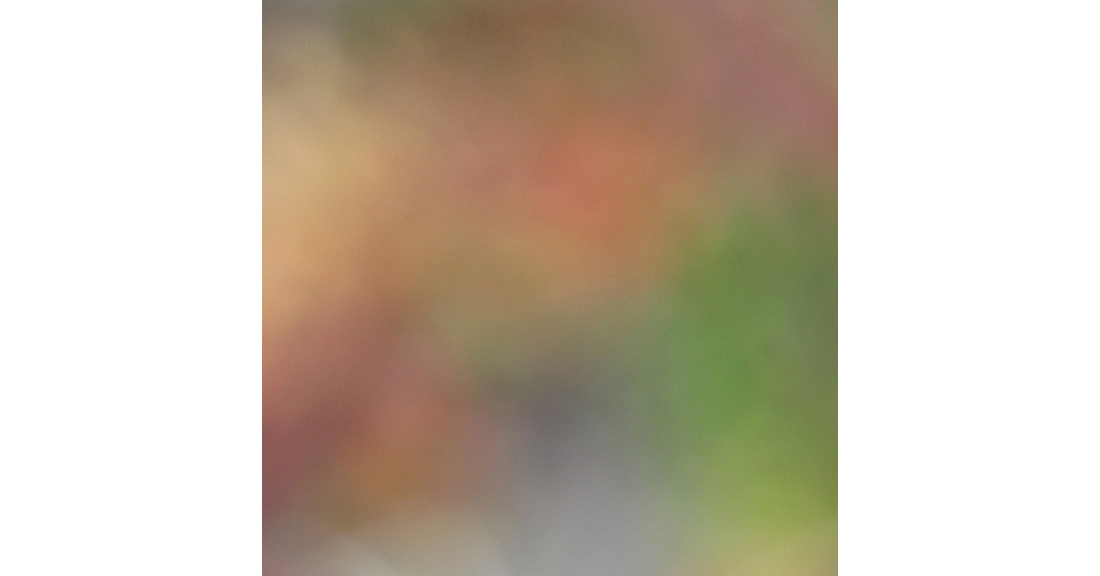 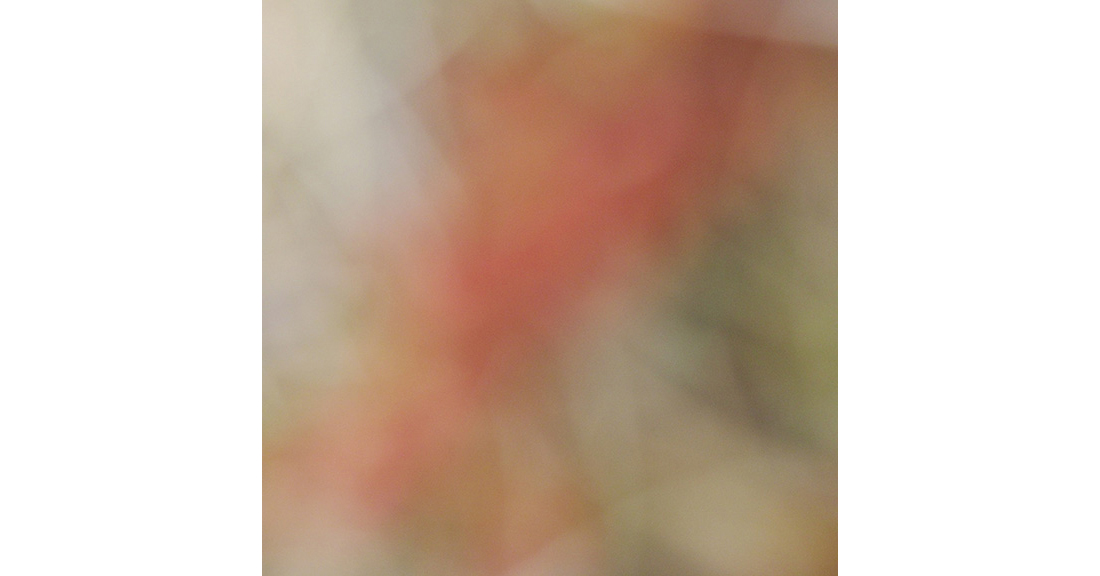 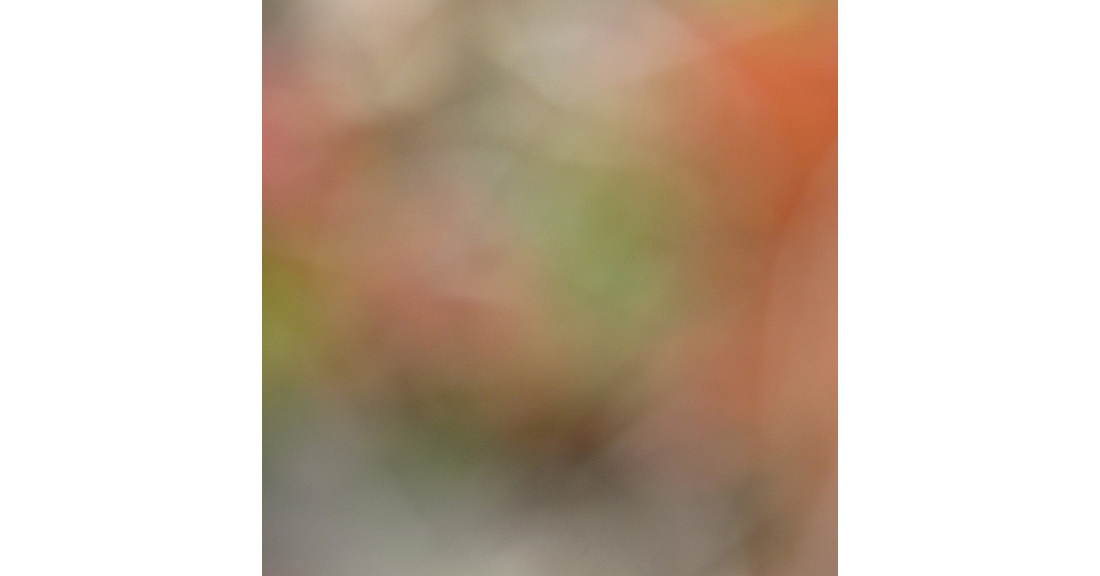 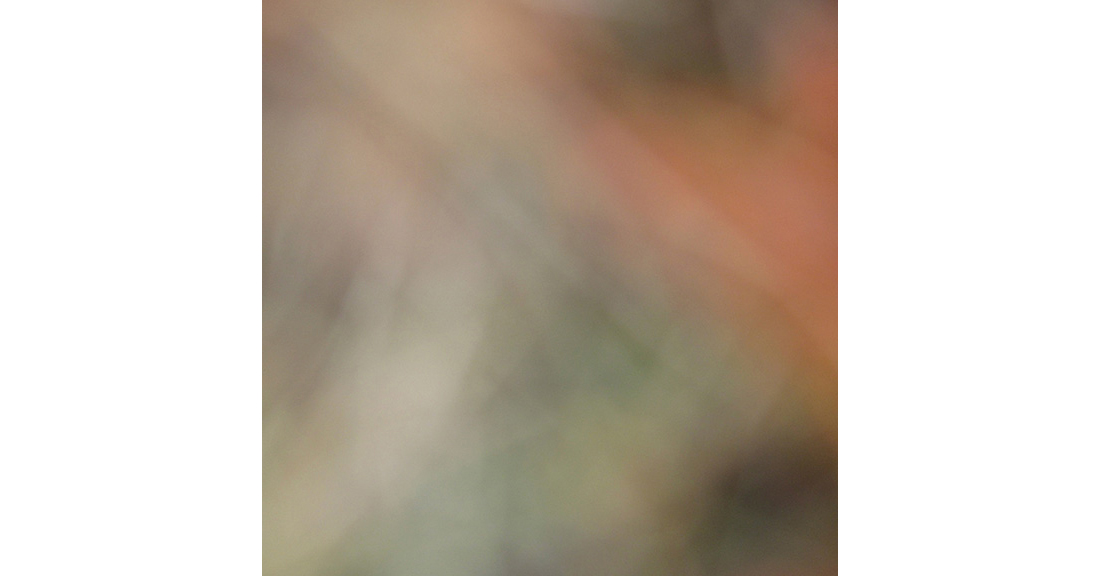 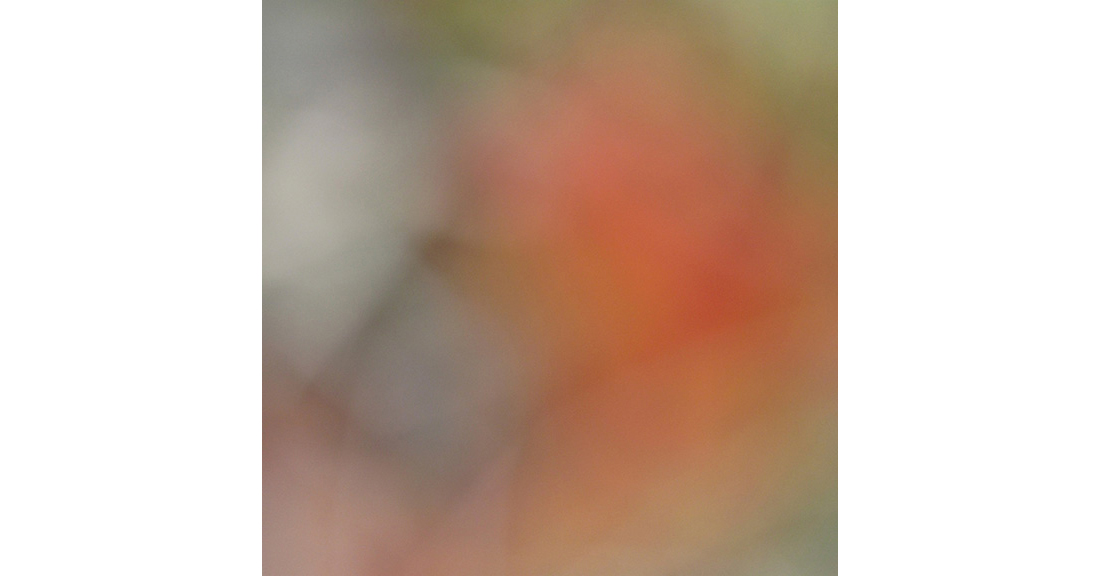 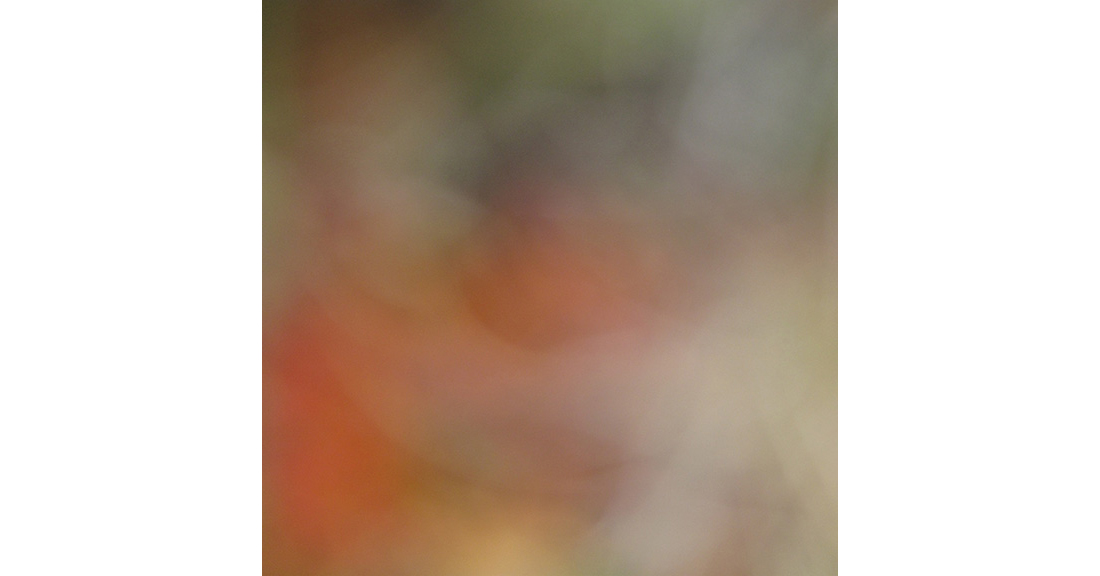 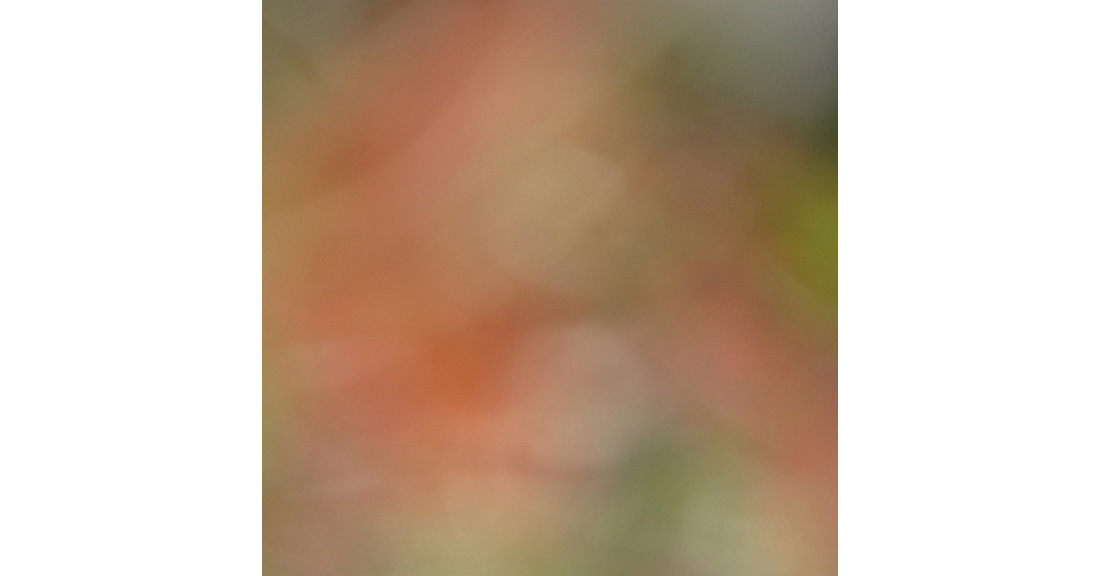 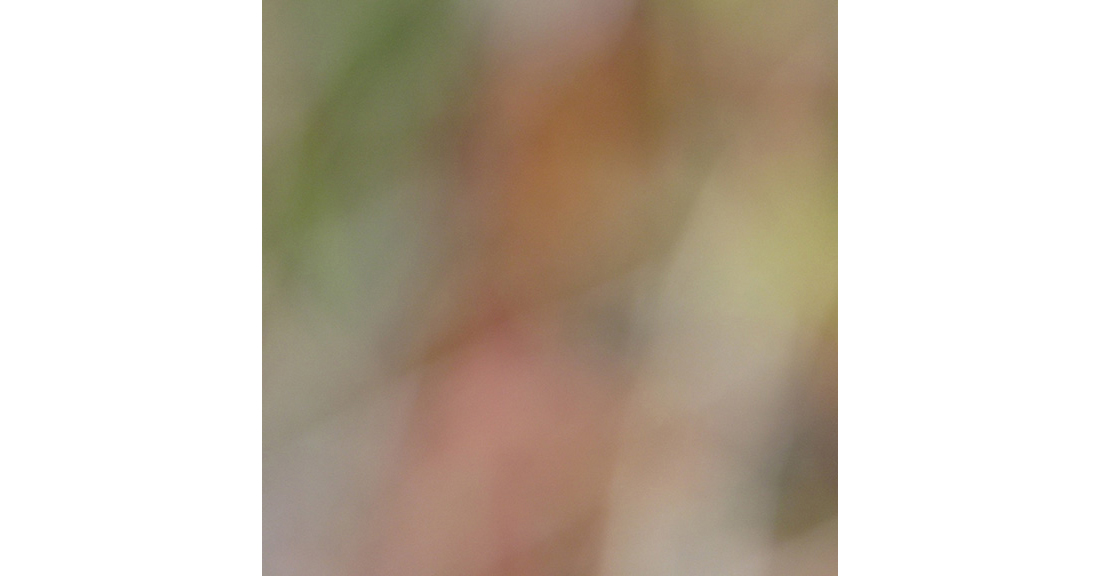 About the series Moss

Iceland is also the inspriation for the series of Moss images.

We have all seen magnificent images of Iceland and like all visitors to Iceland, Hovey took a tremendous number of phantasmagorical photographs. However, she found they did not begin to capture how it actually felt to be in this otherworldly environment. Being unable to successfully capture the immensity and overwhelming sense of being at the edge of the arctic circle standing on the rim of a crater while the earth rumbles below with seismic activity, Hovey turned her camera downward. The photos in this series are of the moss that blankets ancient lava flows.